One of the many activities that the Scuderia Ferrari Club organises for its members is the fiercely
competitive Soap Box Championship. So what is a Soap Box exactly? A Soap Box is a motorless vehicle built to specific technical rules and powered solely by gravity. Soap Box racing began in the United States in the early 1930s as a rather rough-and-tumble hobby. All you need to build one of these vehicles,
named because of their similarity to old-fashioned soap boxes, is four planks of wood bolted to two cross-members, and four small narrow wheels.
The soap box has grown in popularity over the years, particularly in terms of the number of participants in
races and derbies not just in the US but also across Europe. This made it necessary for the organisation and construction technology to evolve. The latter, of course, also relates to improving safety for growing numbers of participants and spectators. And so in 2006, the same year the Scuderia Ferrari Club was founded, a championship for Clubs was launched that set absolutely no limits
on the imagination of the soap box builders.

Soap Box racing has its own special rules stipulating that the ” car ” has to be a minimum of 170 kg in weight. With driver safety in mind, the cars must also meet the following technical and structural requirements:

Drivers must also have a license, and hold third party and personal injury insurance 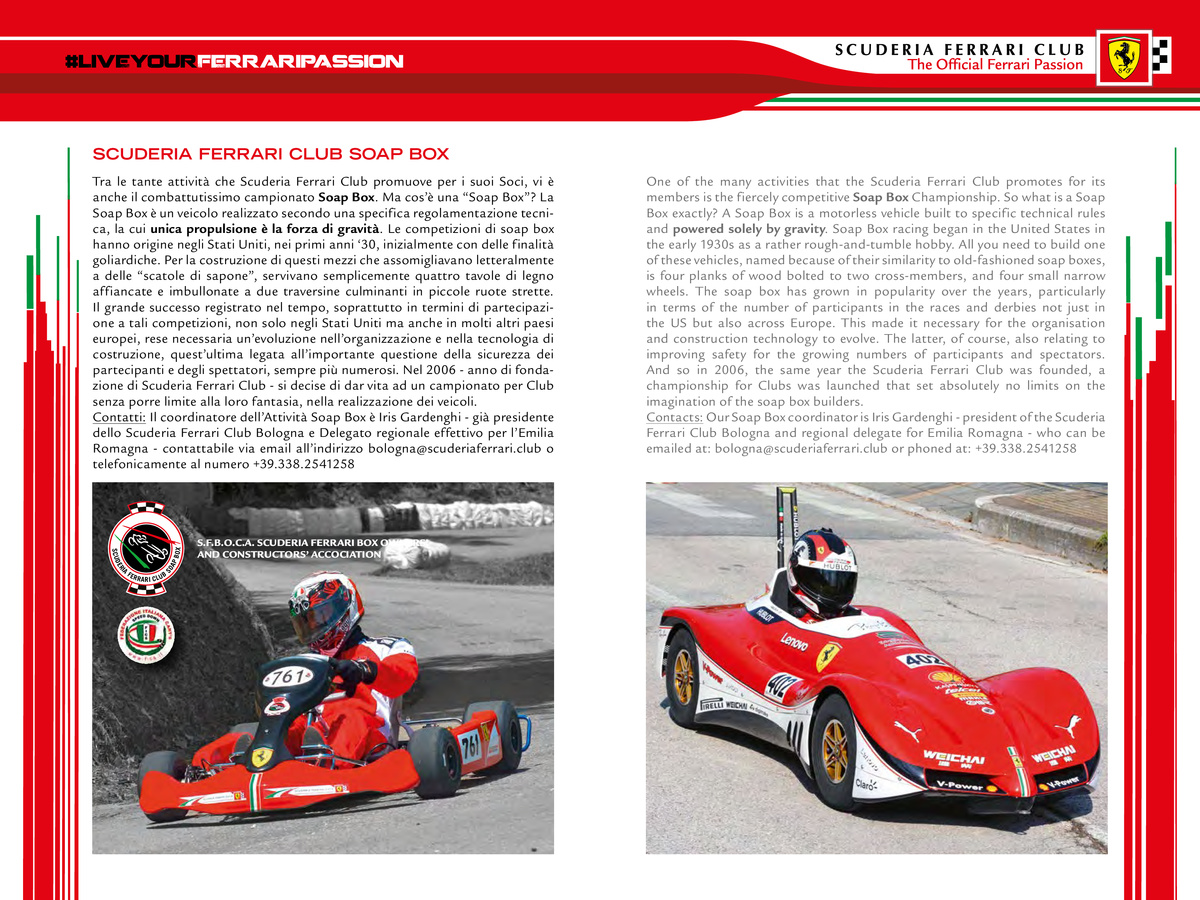 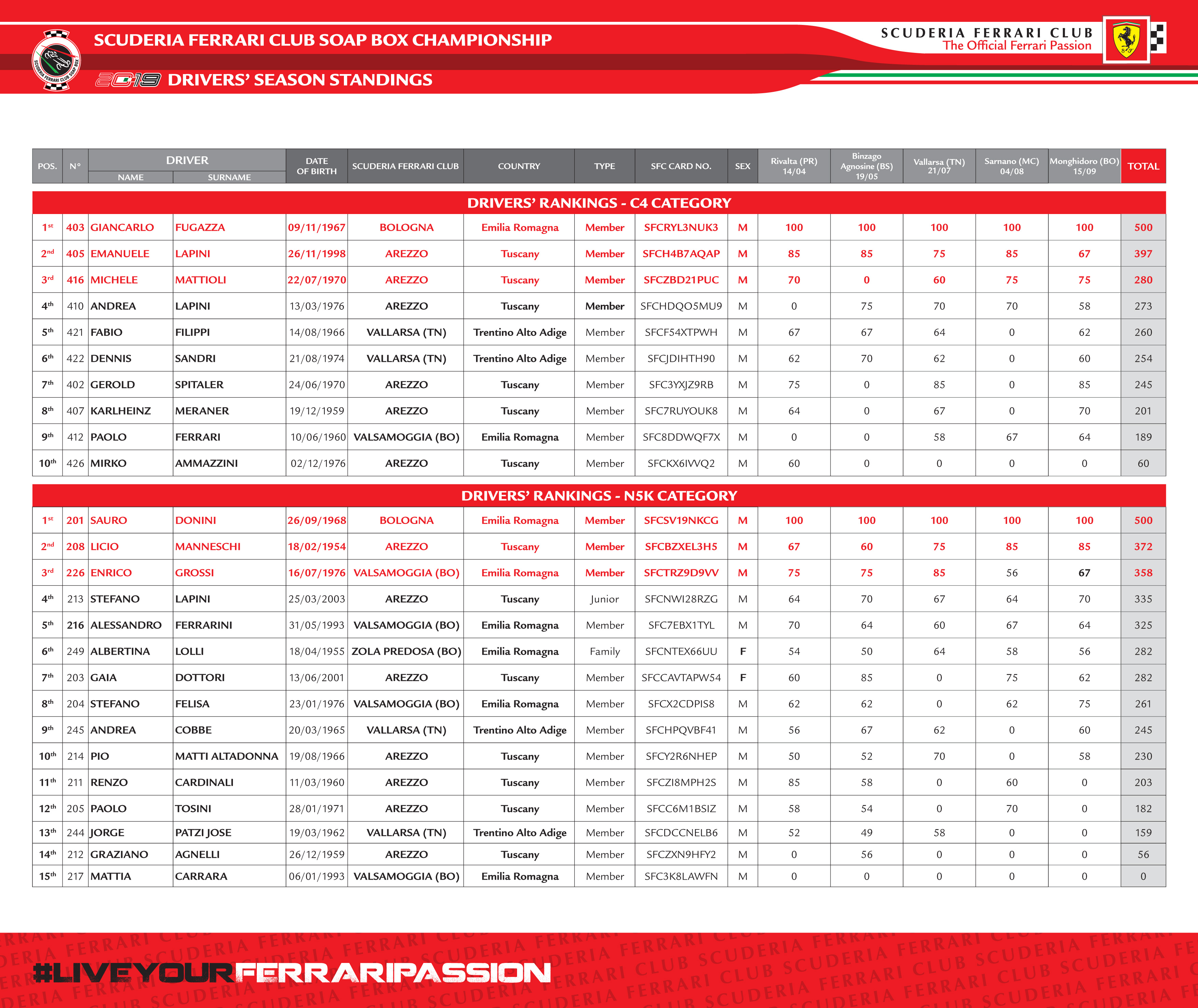 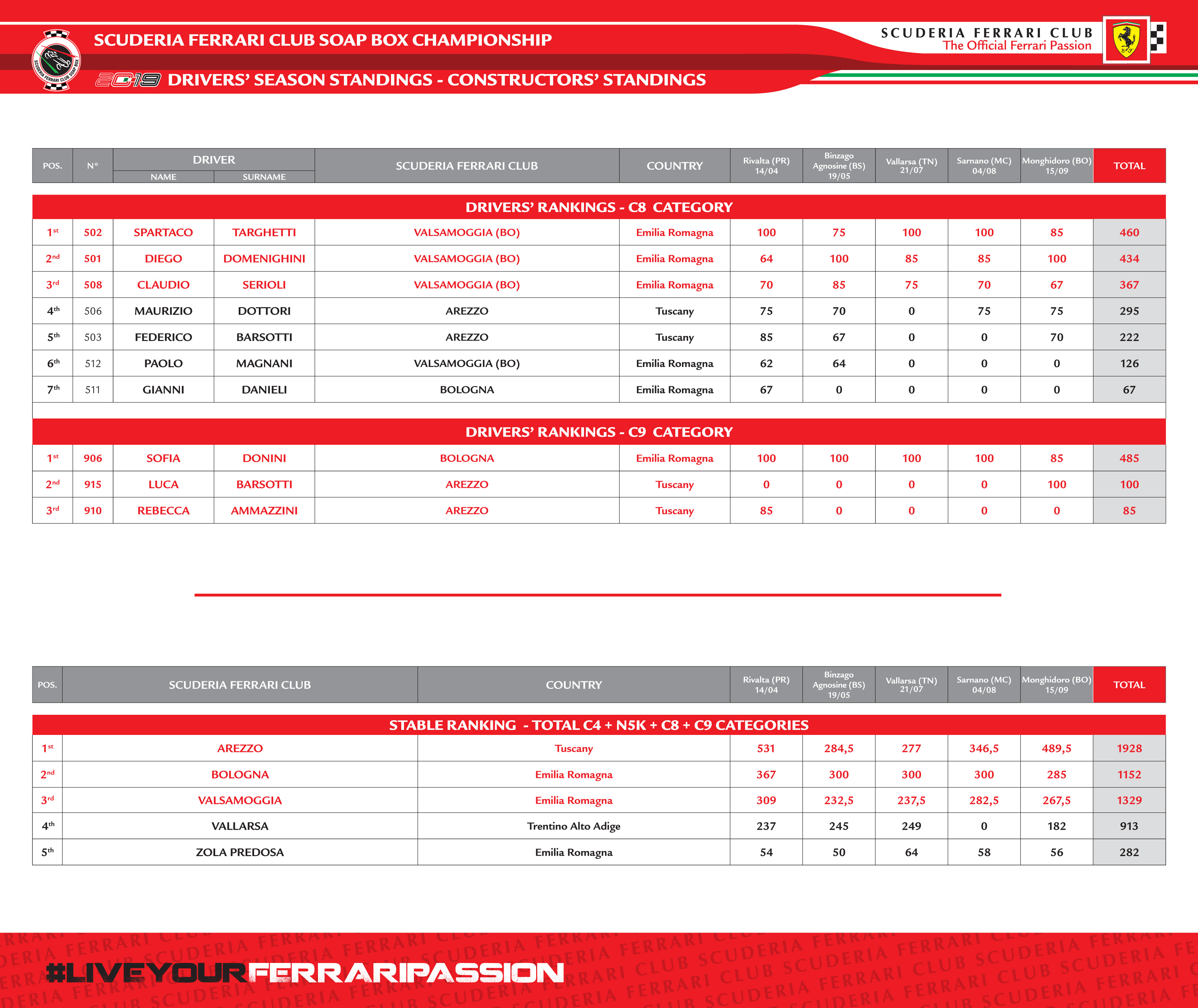 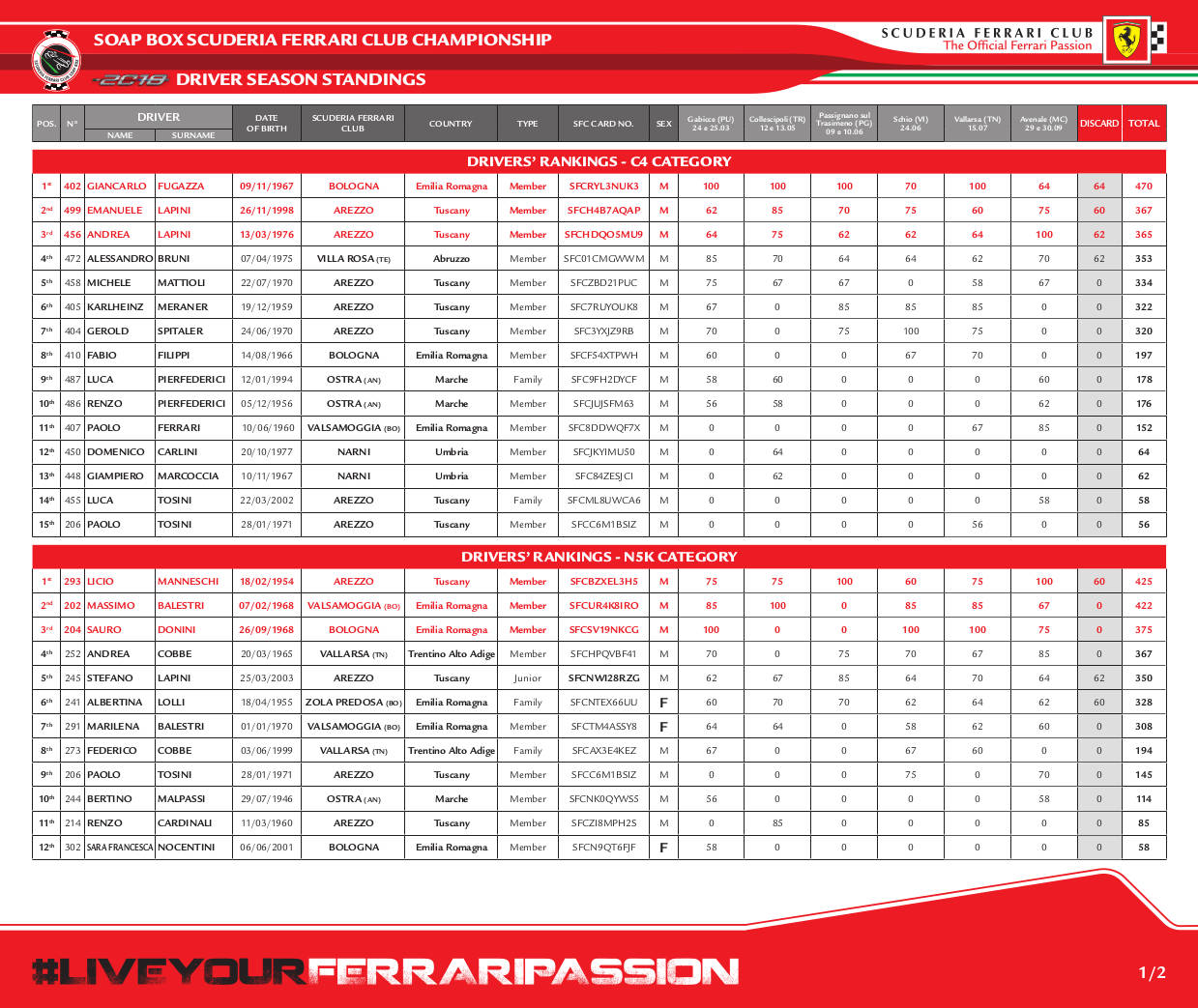 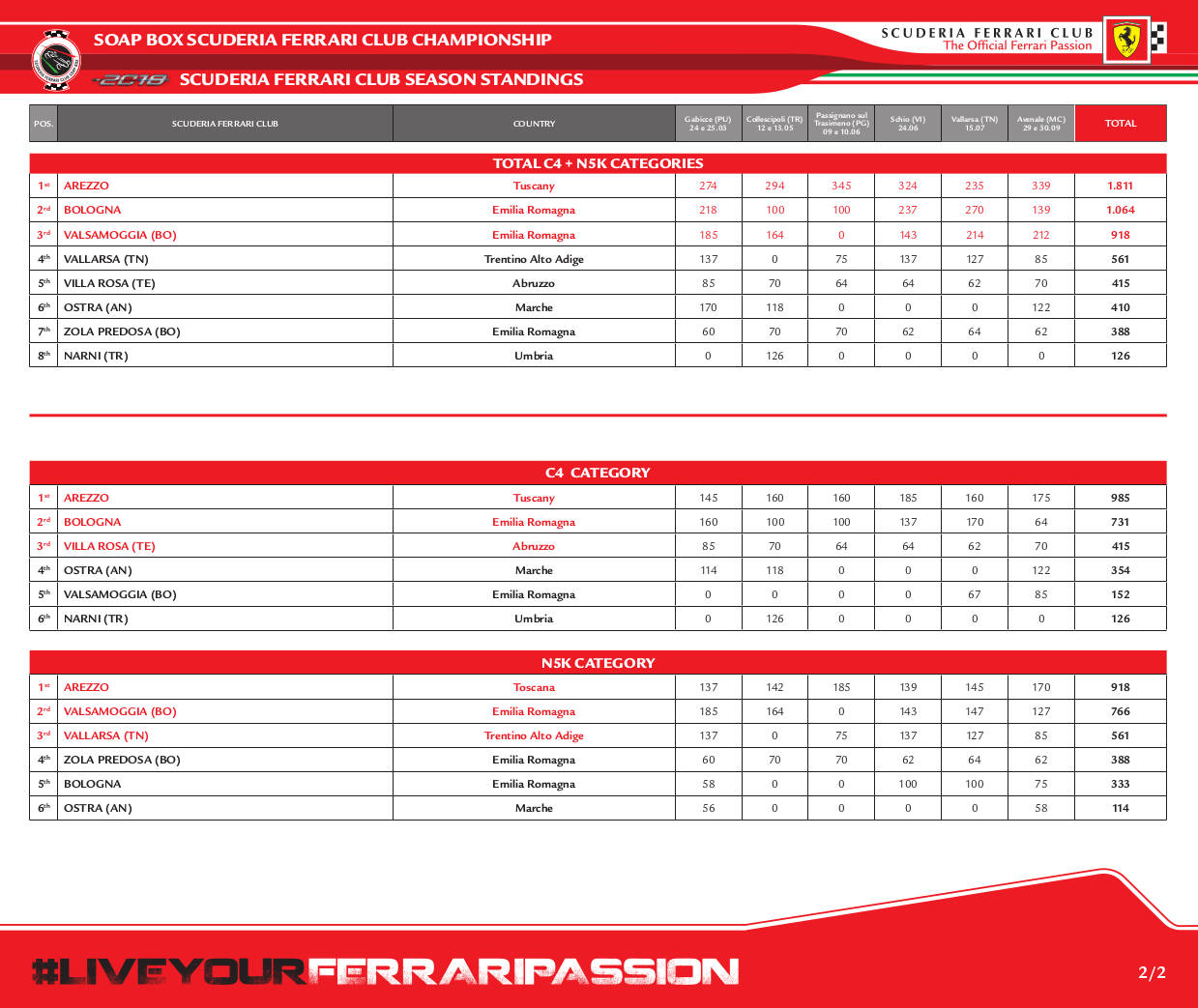 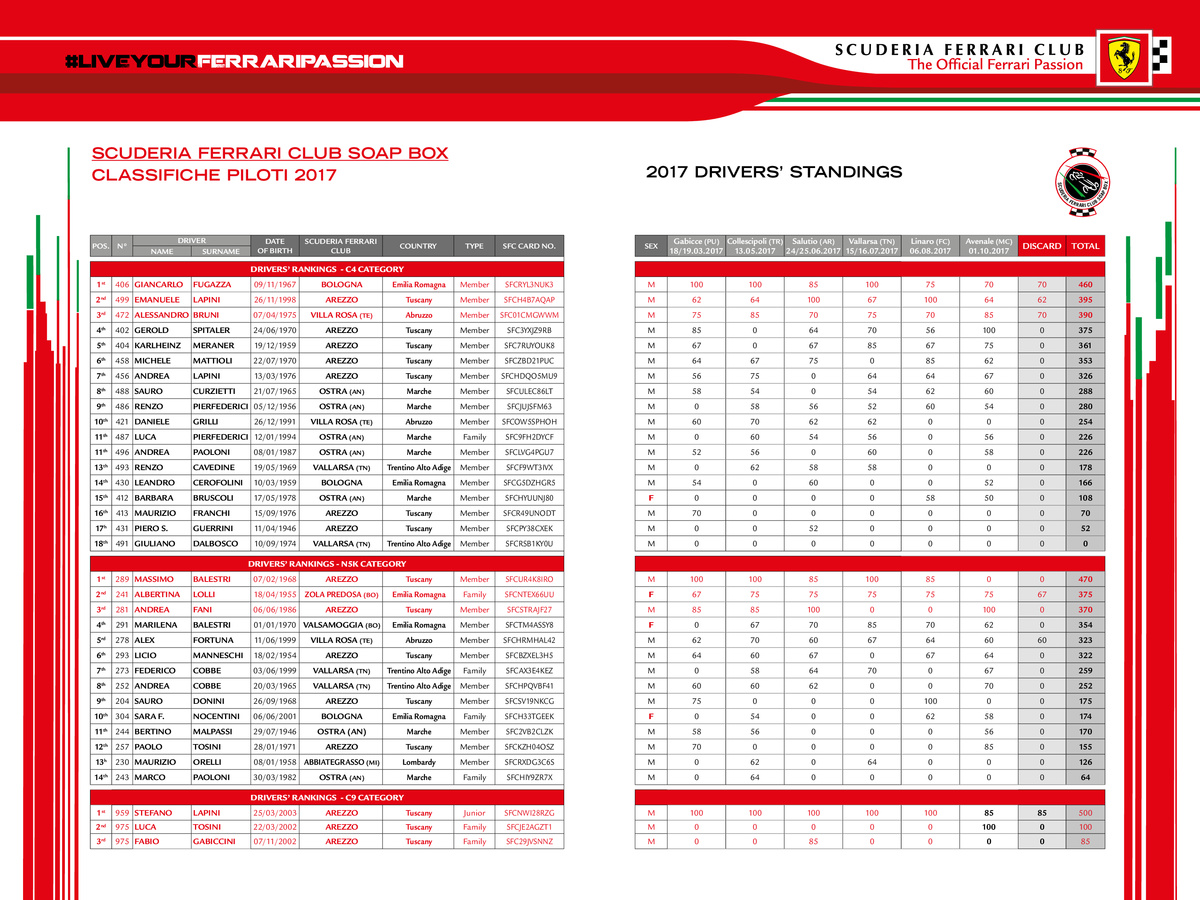 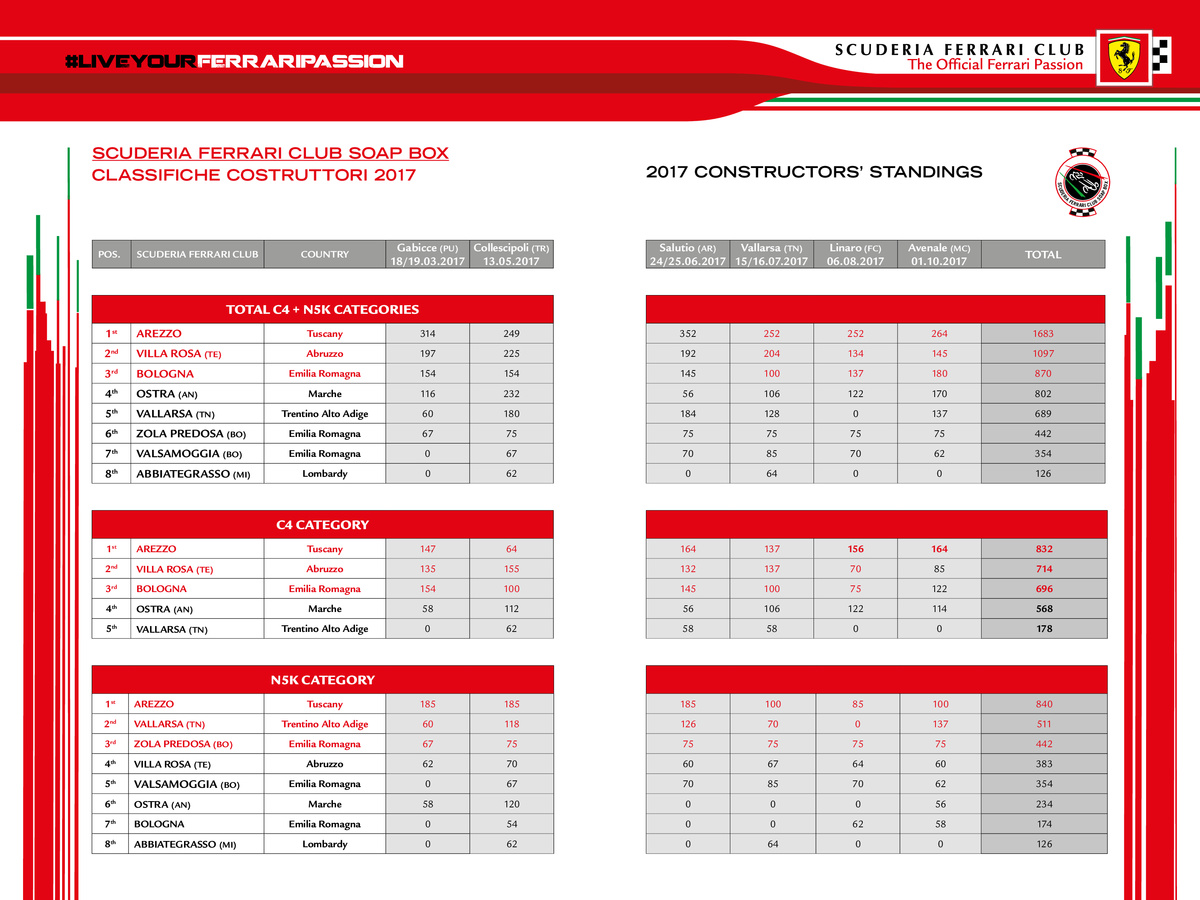 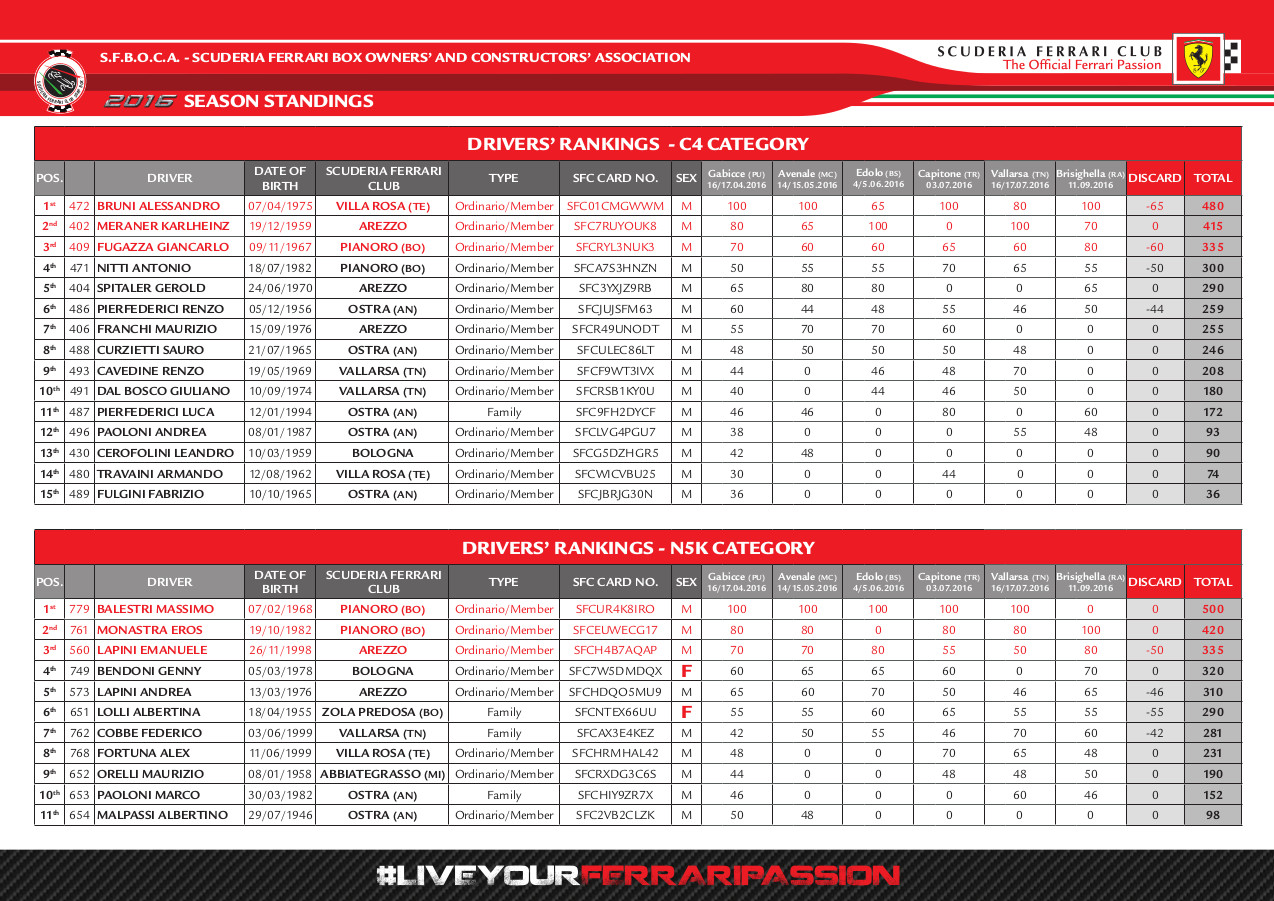 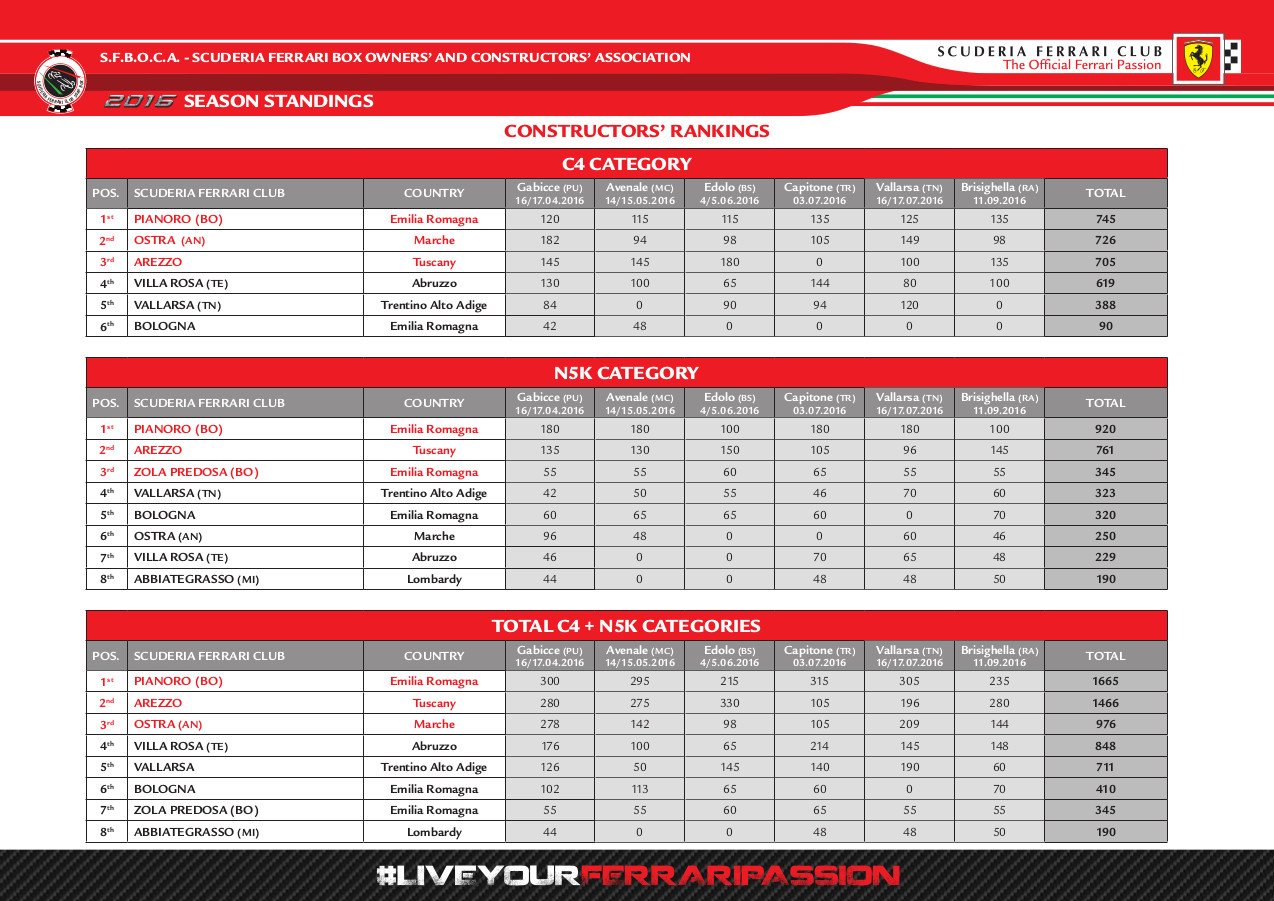 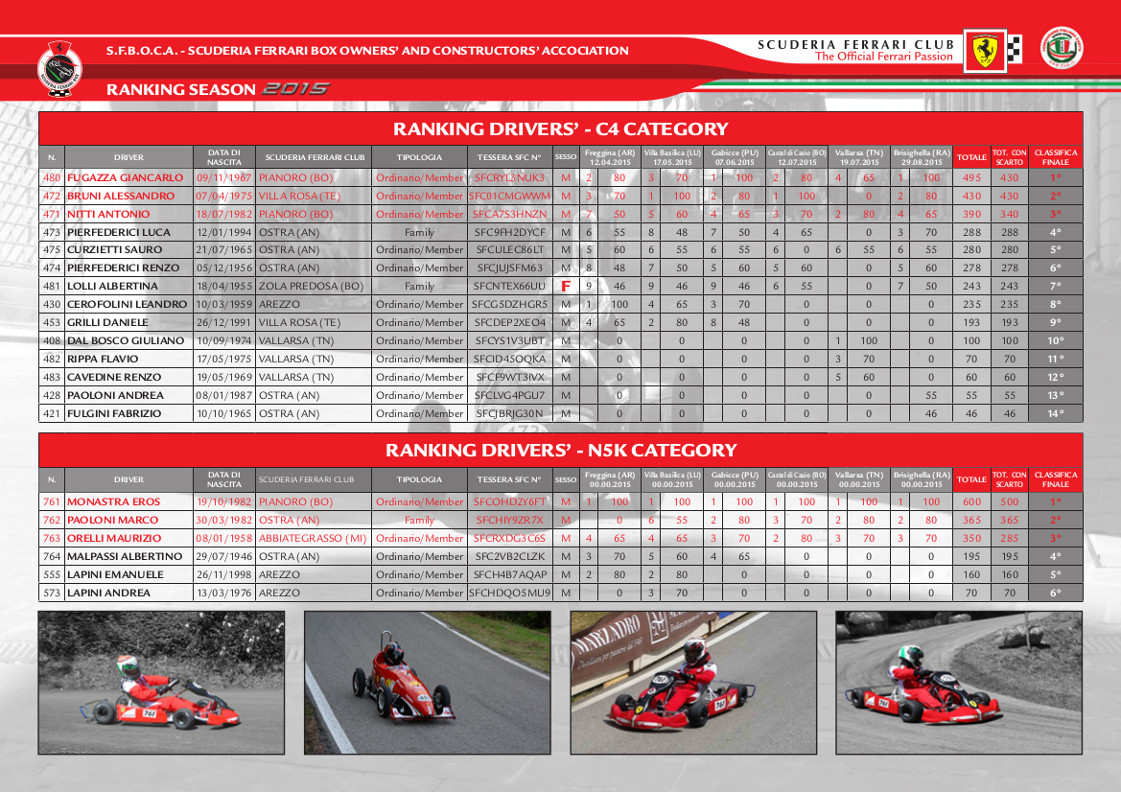 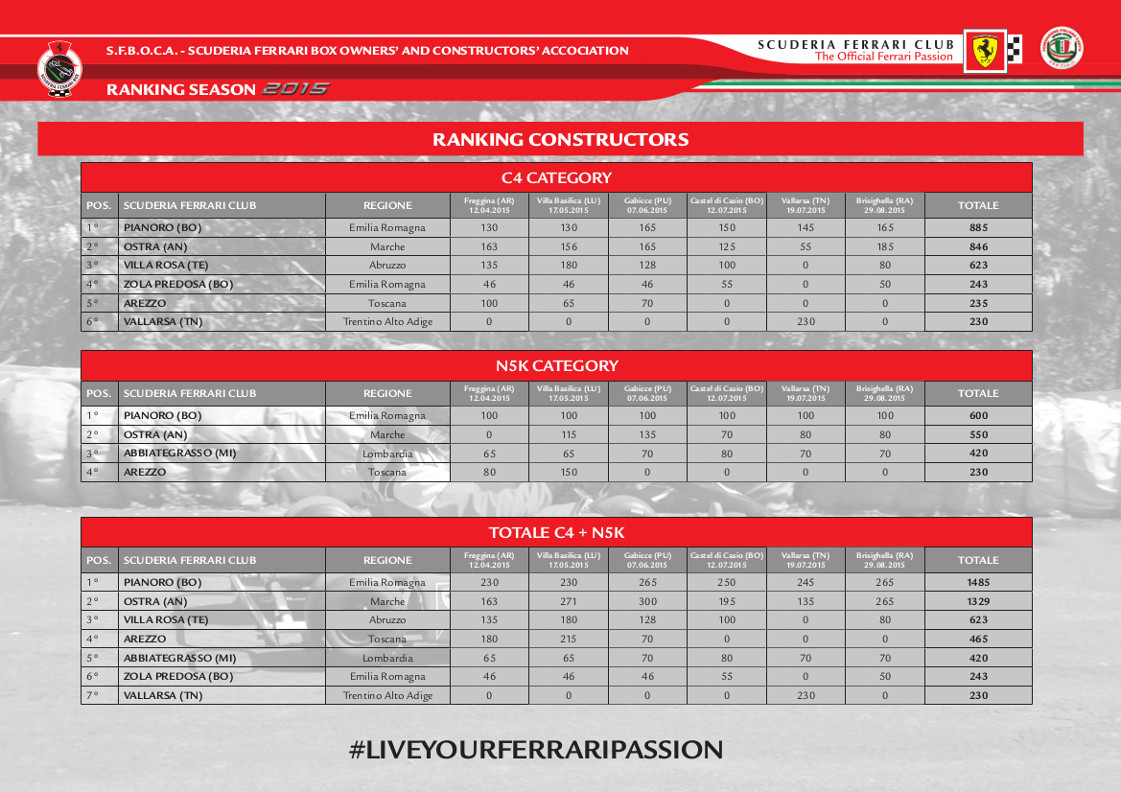 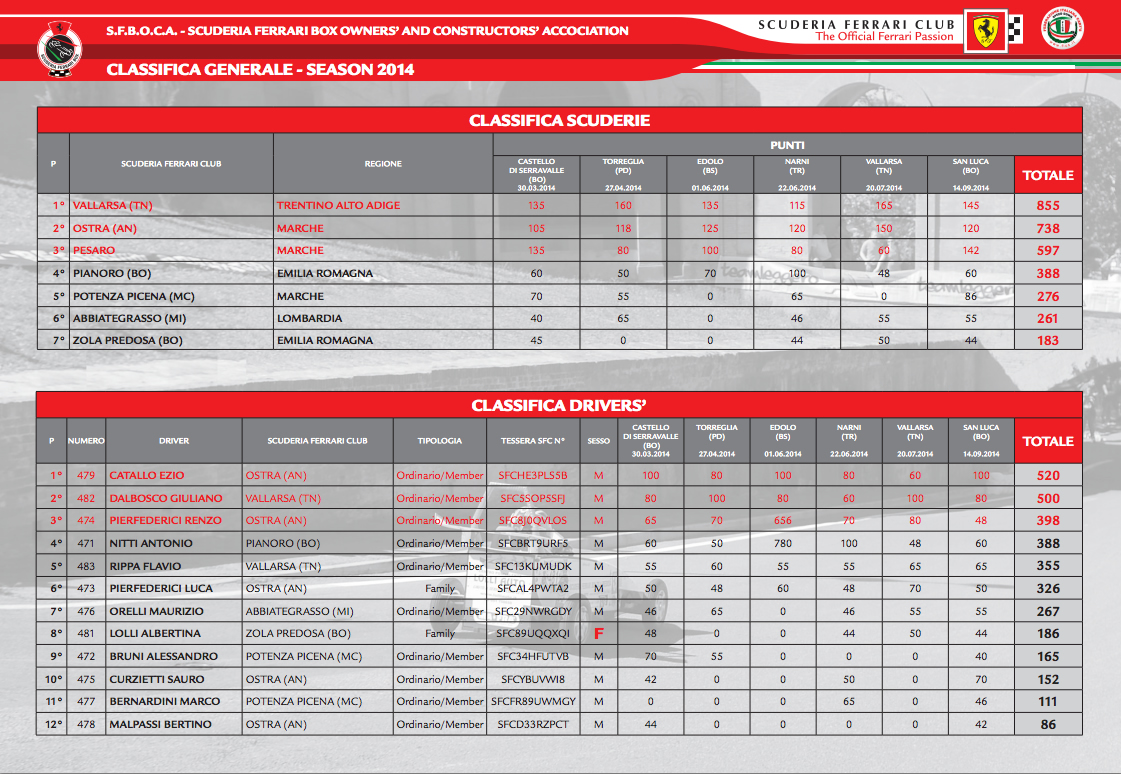 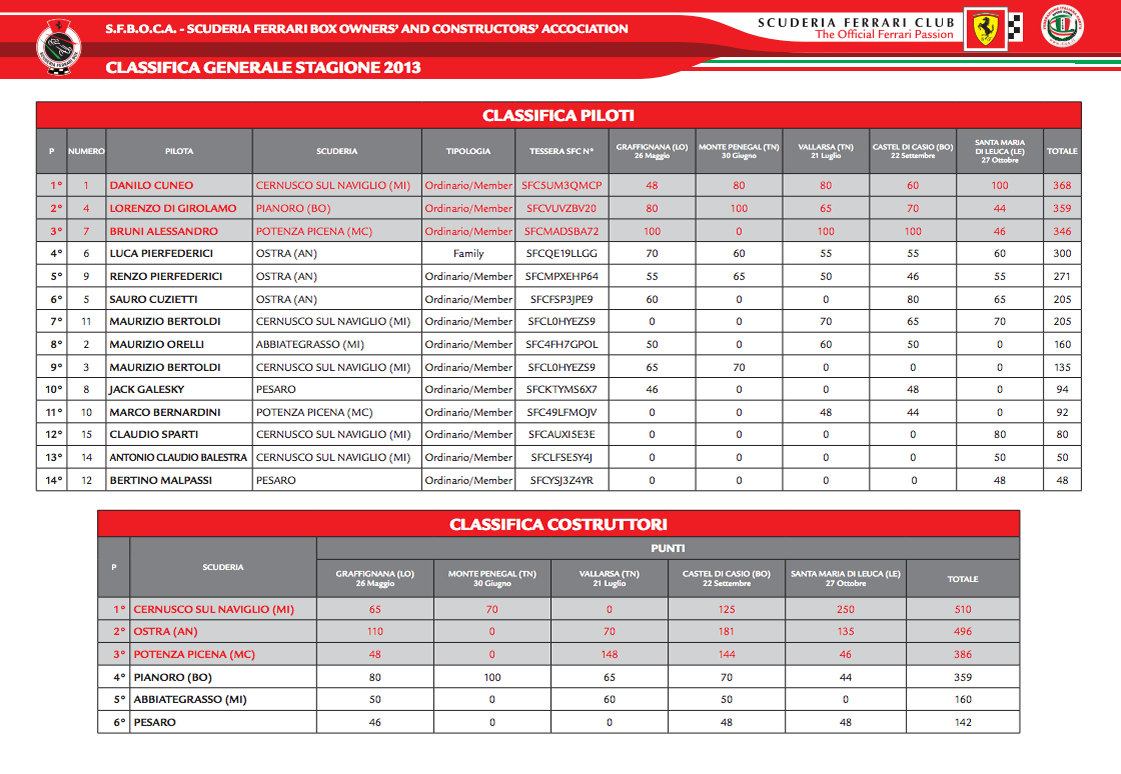 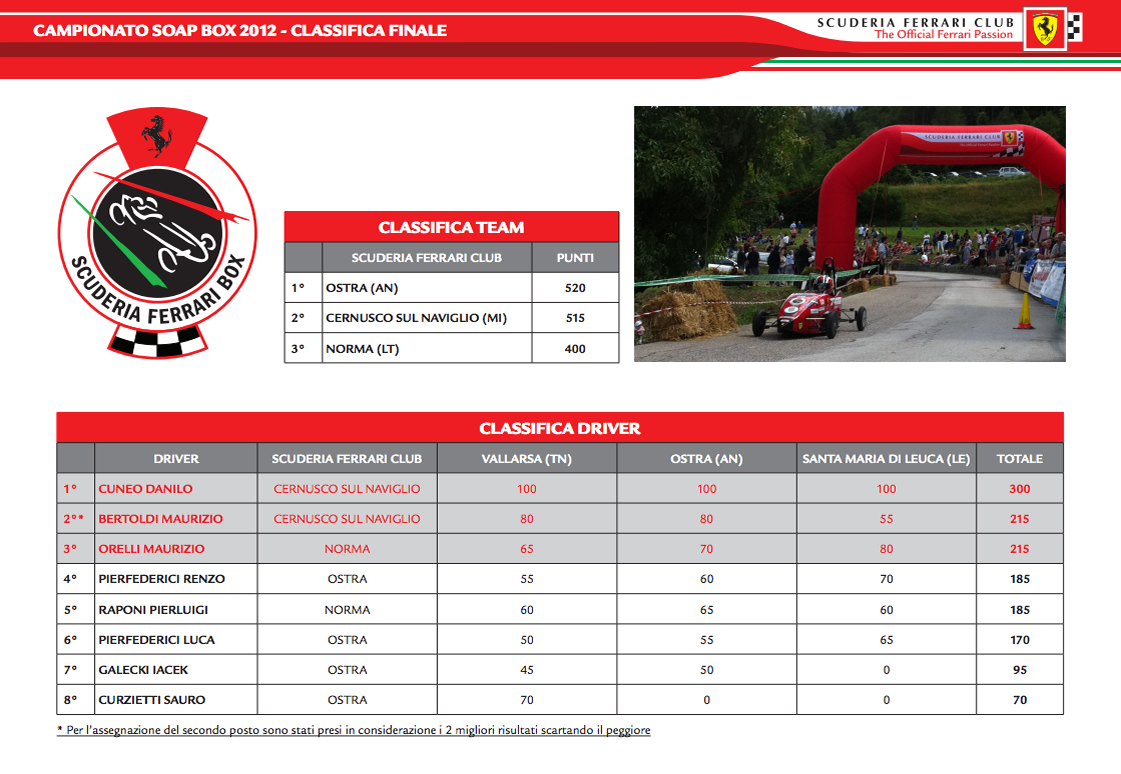